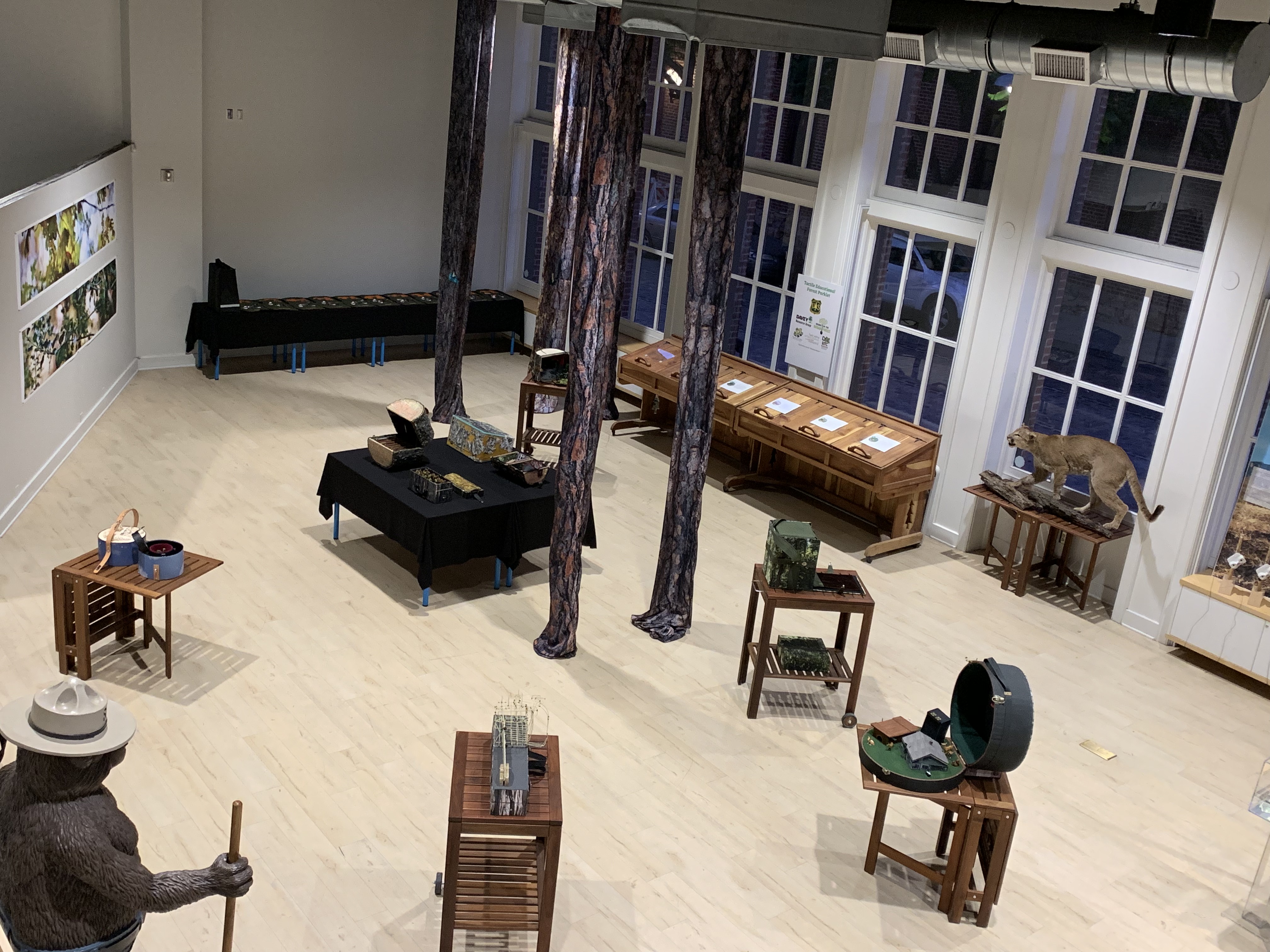 El Pueblo Historical Monument and El Pueblo Park Association in partnership with Santa Monica Mountains National Recreation Area, a unit of the National Park Service are pleased to present a mixed media art exhibition at Gateway to Nature. Featured in the exhibit are prints created from Andrea Bersaglieri’s highly detailed watercolors of native plants, and Ken Marchionno’s 2’ x 10’ photographs taken in the San Bernardino Mountains and created with a pivot up to 180° and multiple captures. Valises for Camp Ground: Arts, Corrections, and Fire Management in the Santa Monica Mountains are ten small, mixed media travel suitcases (known as "valises") created during a long-term collaboration between artist Kim Abeles and the female inmates of Camp 13—a correctional facility in the Santa Monica Mountains for women who are trained and deployed to fight forest fires throughout the region. The valises are used as educational tools at public events by the National Park Service and Los Angeles County Fire Department to teach the public about fire prevention, national forests, and our relationship to nature. 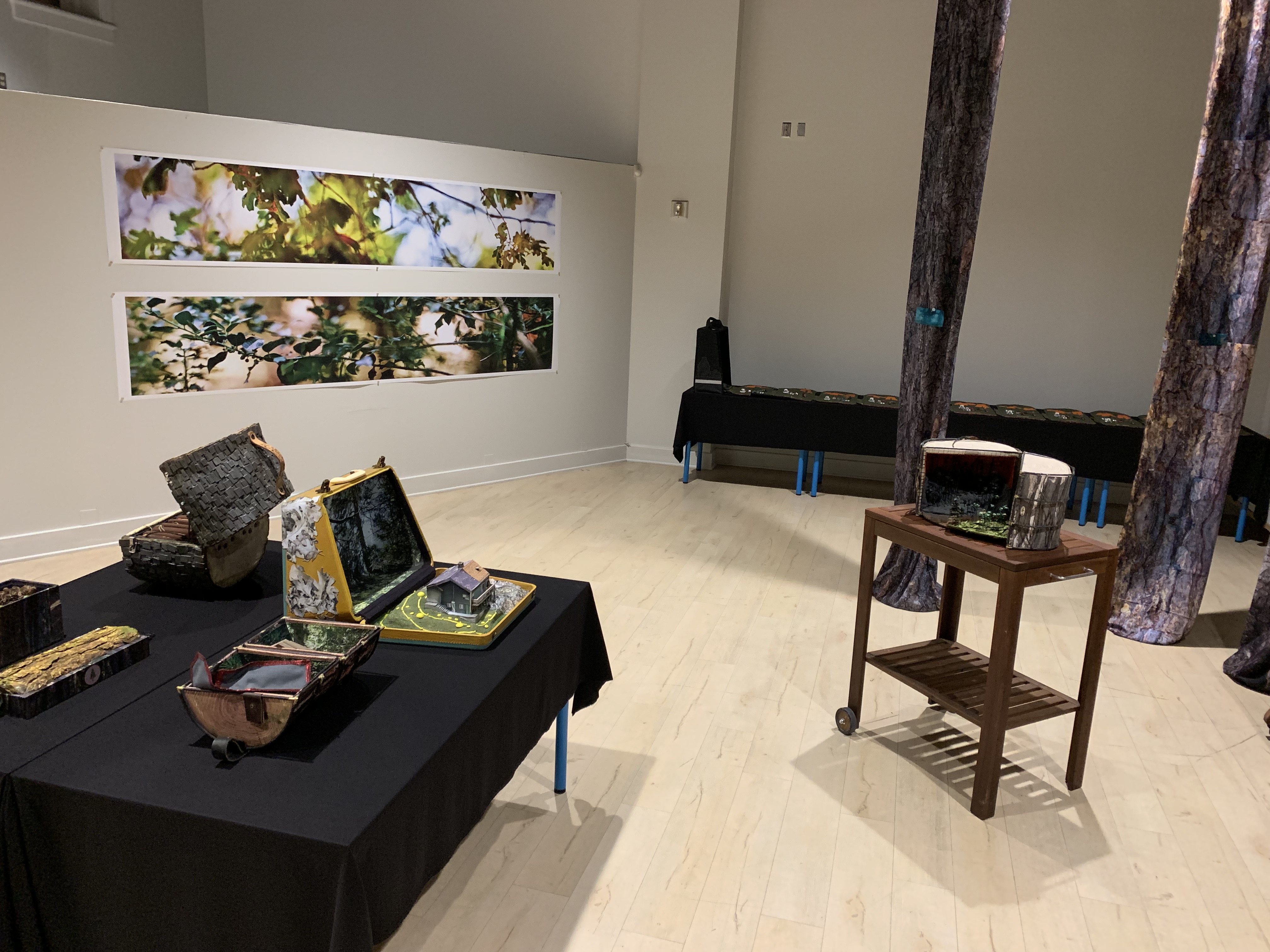 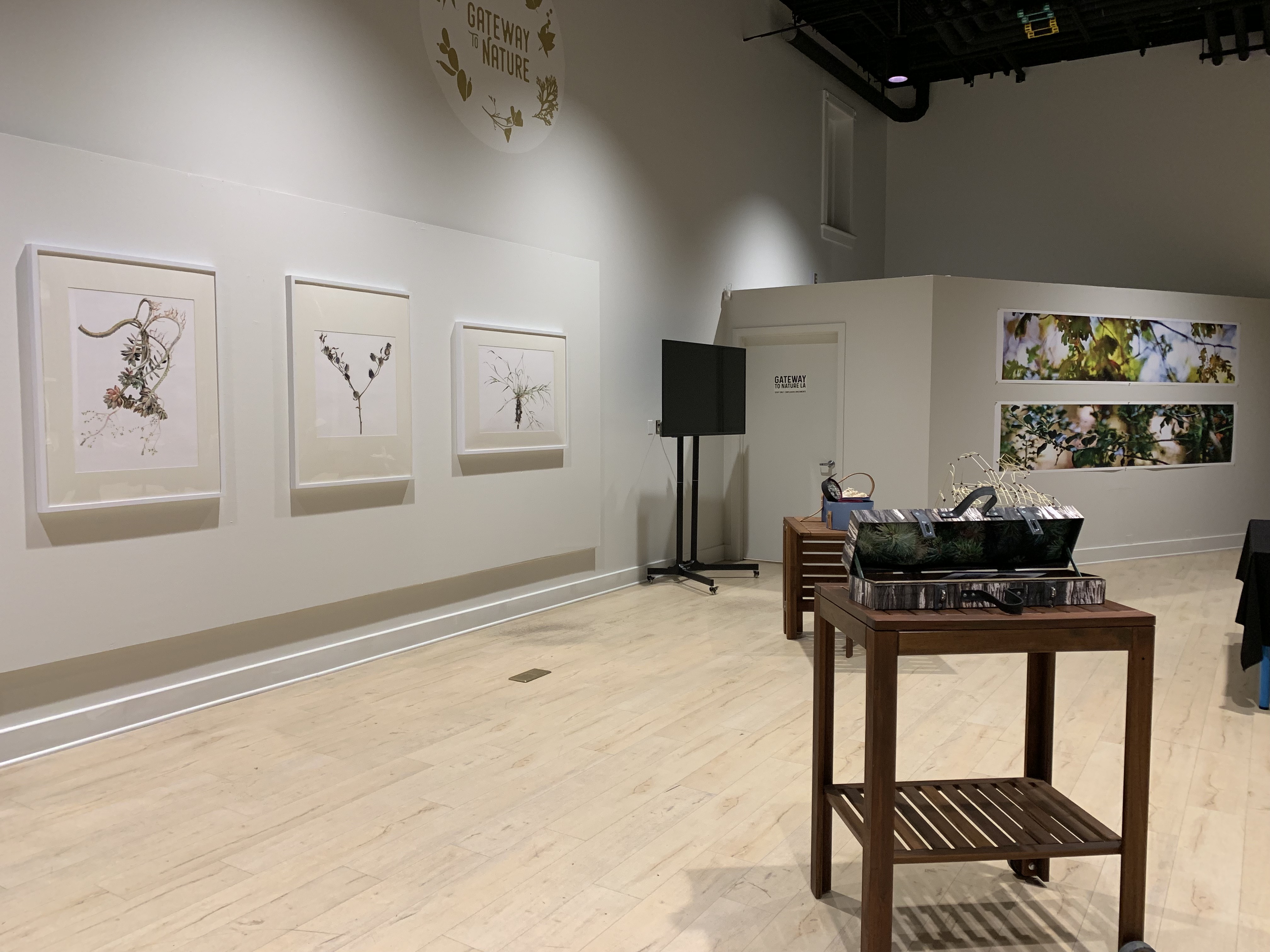 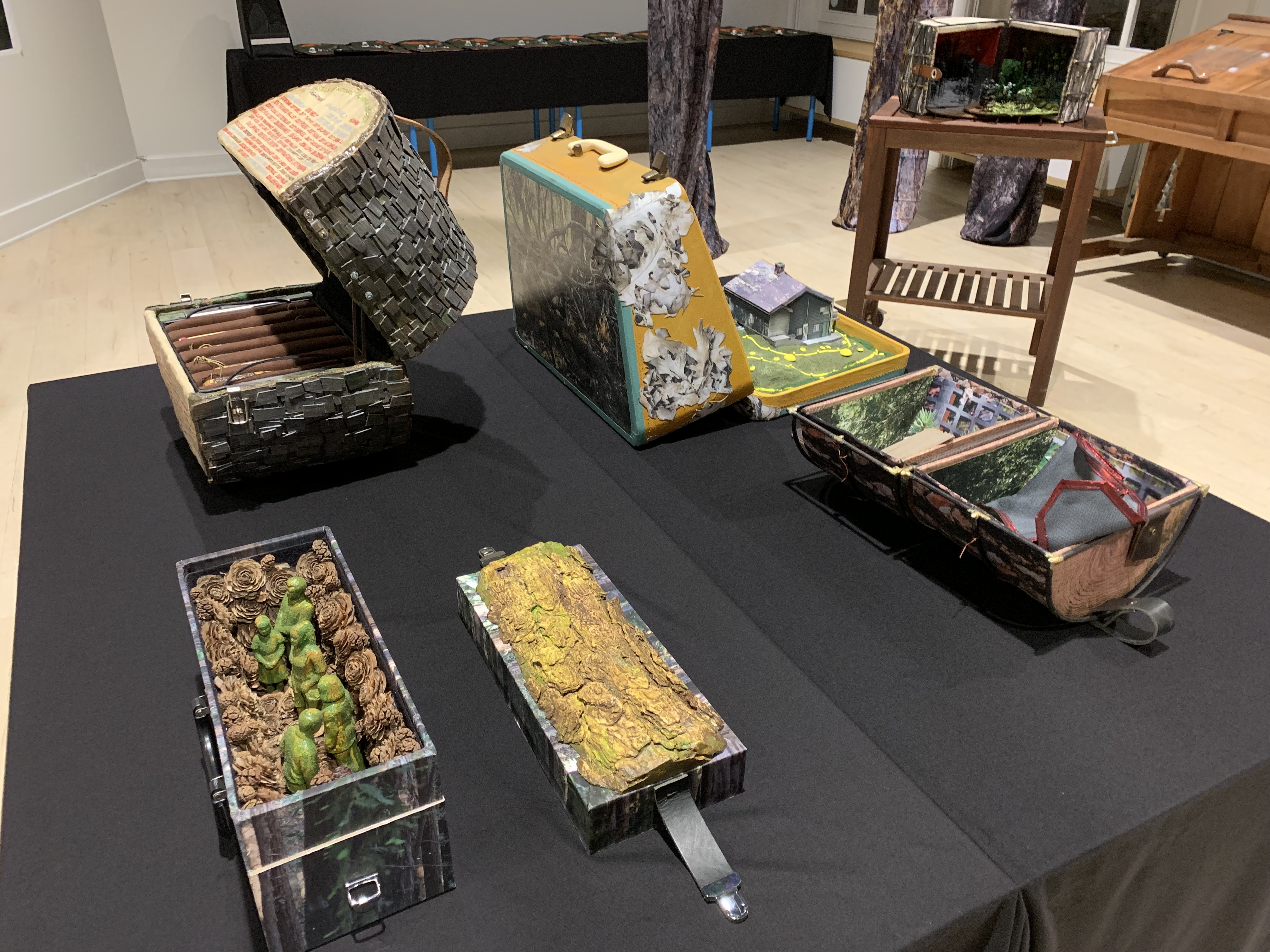 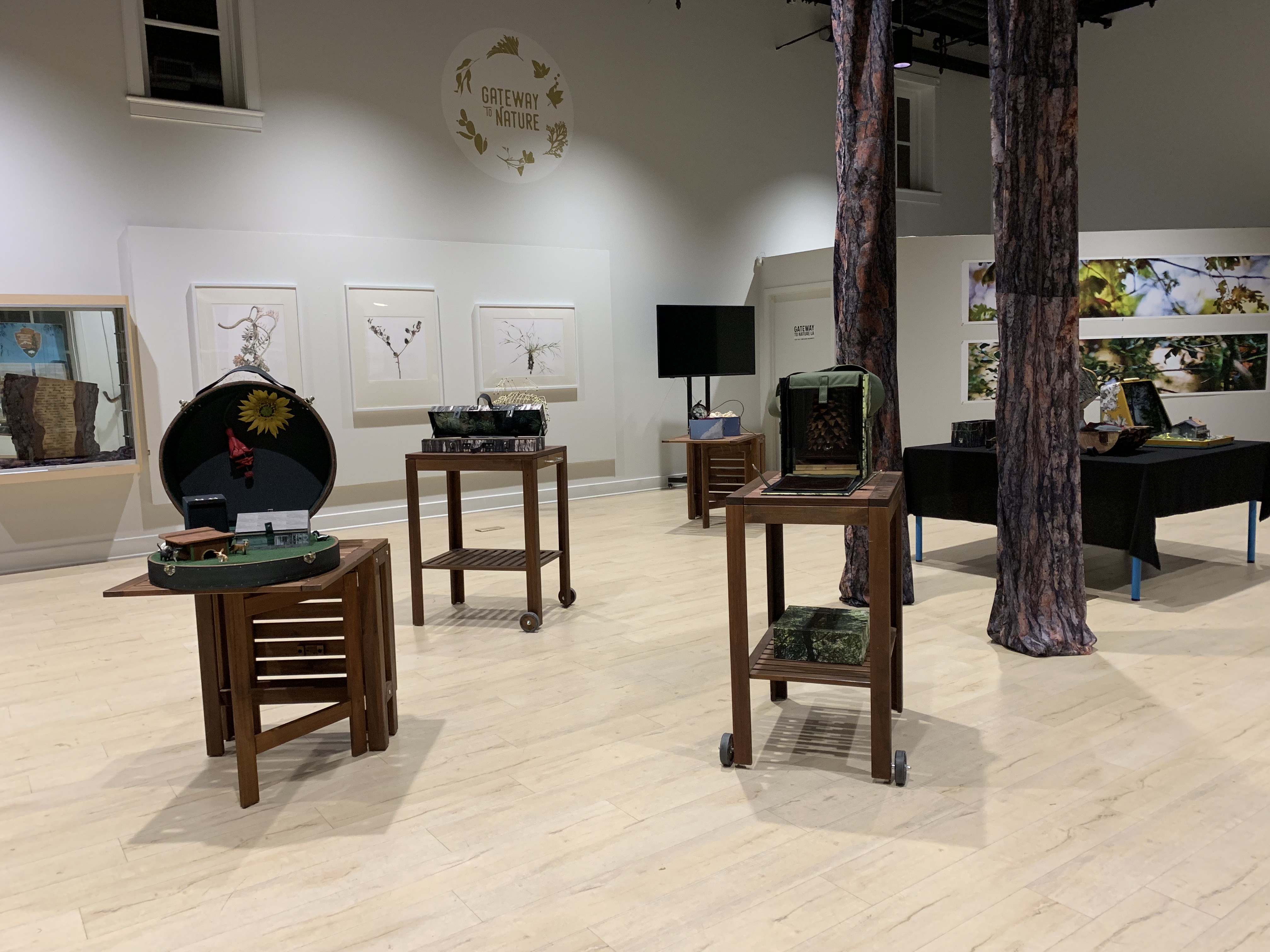